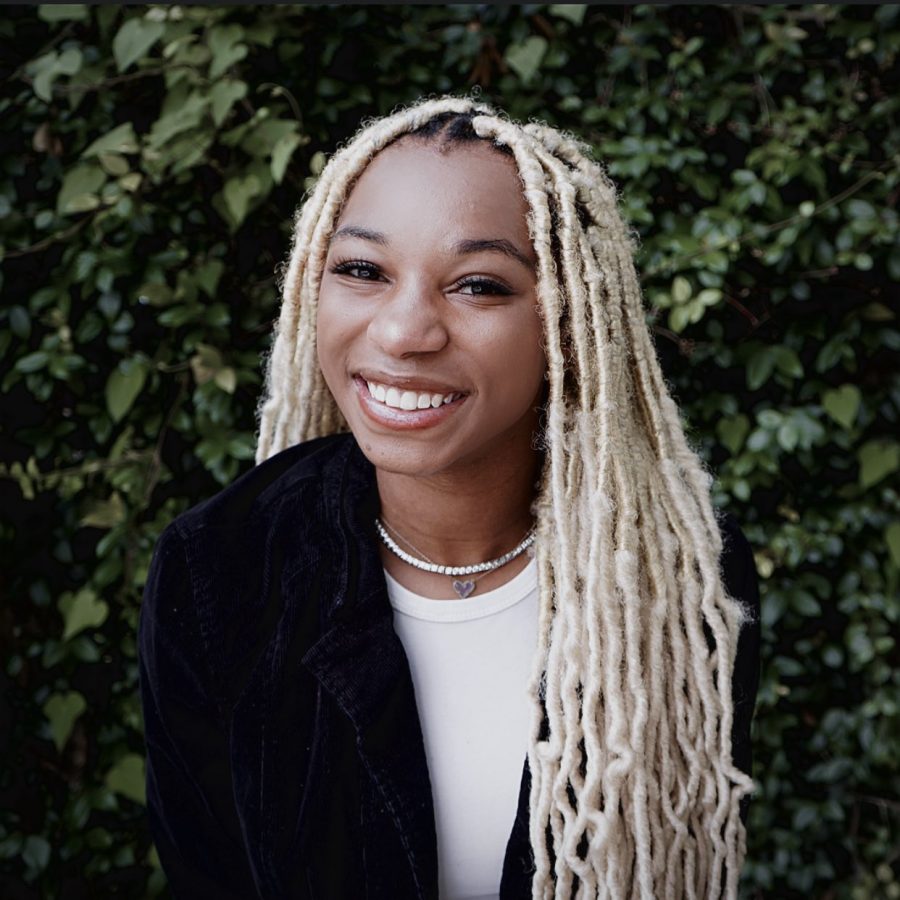 Kevell Byrd’s film, “Don’t Touch My Crown,” was officially selected to be screened at the All-American High School Film Festival. Team members of the Advanced TV Broadcasting course submitted short films to the festival based in New York City back in May. This was the first time team members were competing in this festival. The AAHSFF received over 2,500 submissions from 50 states and 40+ countries. Byrd is a Hahnville High School 2021 graduate.

Other films submitted were as follows:

The international film festival will be held October 8-10, 2021. All official selections are in contention to win awards. Last year, AAHSFF provided over $500,000 in scholarships and prizes.