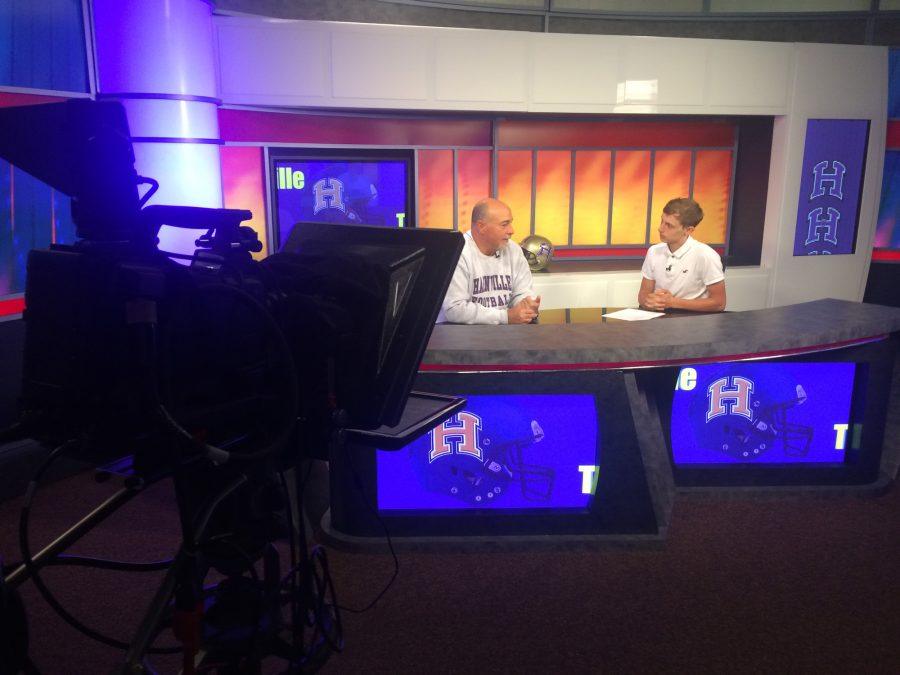 This is the Hahnville On The Prowl Show for November 15, 2016. In this week’s show Hahnville Head Football Coach Nick Saltaformaggio discusses his team’s round one LHSAA Playoff victory over the Covington Lions. Coach Saltaformaggio also looks ahead to this week’s second round playoff game versus John Ehret.