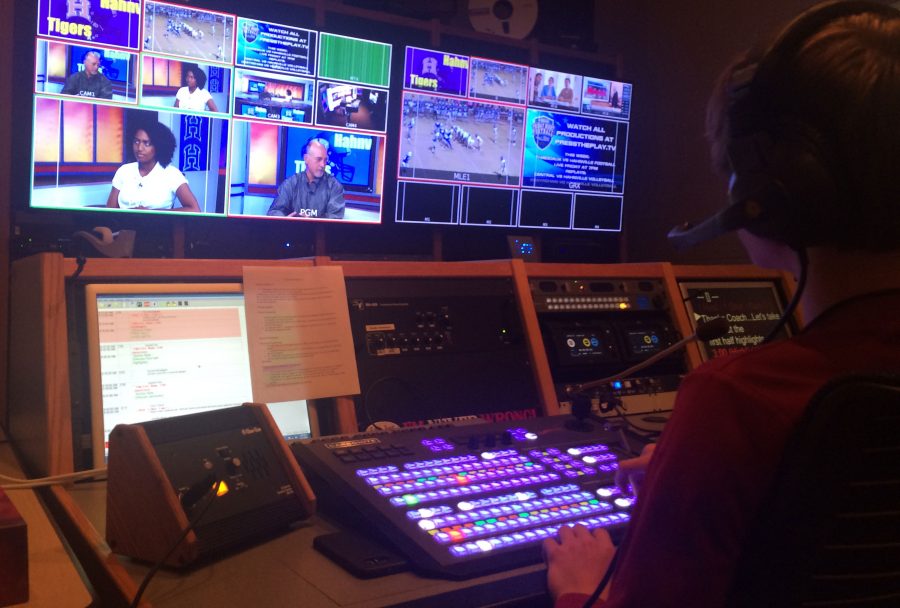 This is the Hahnville On The Prowl Show for November 1, 2016. In this week’s show Hahnville Head Football Coach Nick Saltaformaggio discusses his team’s week eight win over the H.L. Bourgeois Braves. Coach Saltaformaggio also looks ahead to this week’s game versus the Thibodaux Tigers.

Also, we take a look back at the Hahnville Lady Tiger Volleyball Team Senior Night.