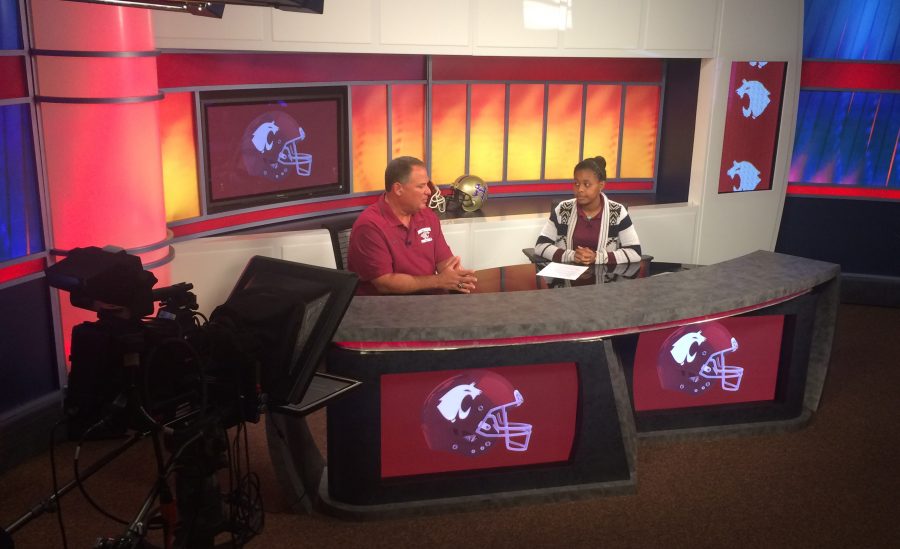 This is the Destrehan On The Prowl Show for October 25, 2016. In this week’s show Destrehan Head Football Coach Stephen Robicheaux discusses their week eight matchup versus the H.L. Bourgeois Braves and his upcoming week nine matchup against the Thibodaux Tigers. 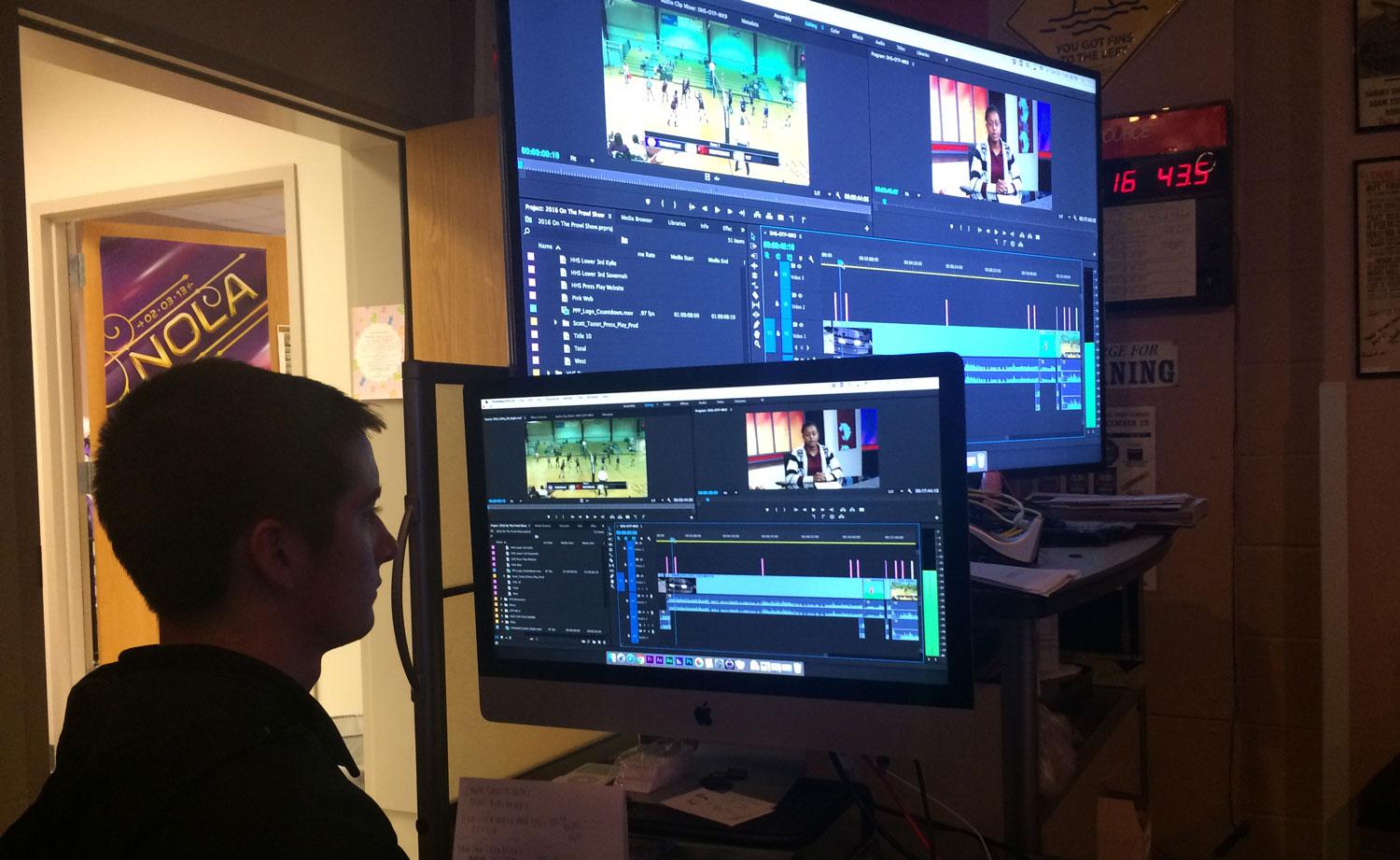